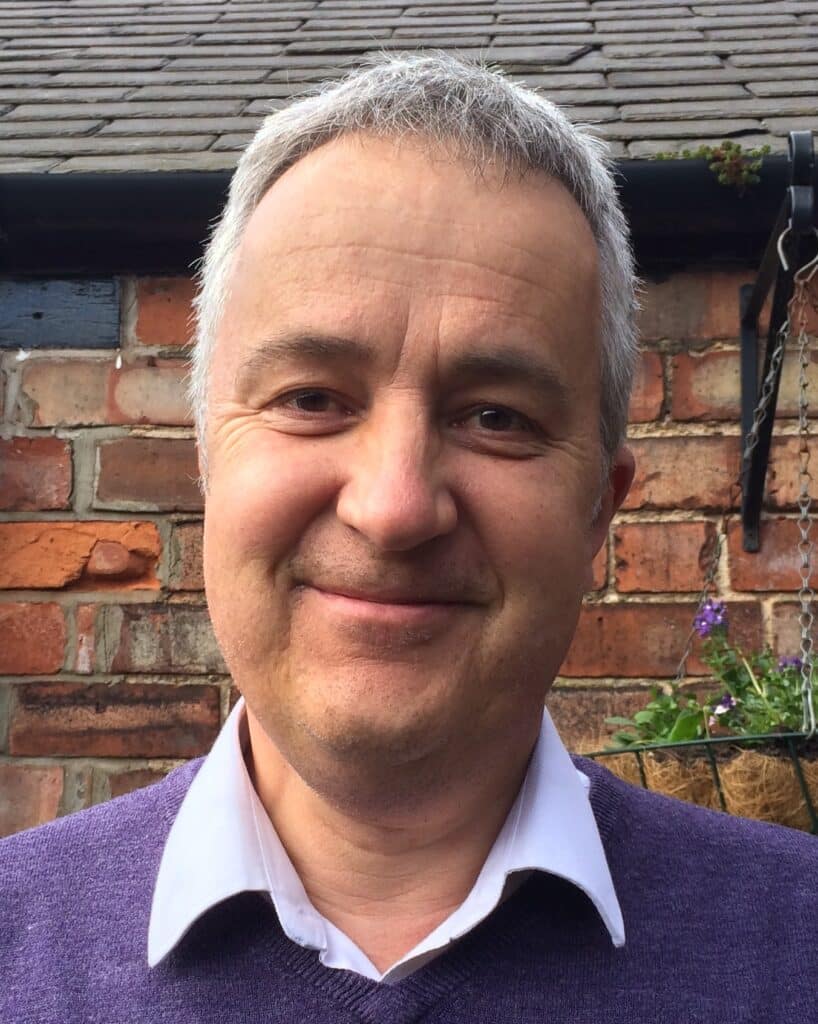 How do we turn ideas into reality?

At Coast and Vale Community Action, through our Totally Socially project, funded by the National Lottery Community Fund, we have talked and listened to hundreds of people in everyday settings about the things they would like to see happening in their communities.  Our response to any ideas that emerge from our conversations is invariably:

“Yes, that’s a good idea, let’s work together to try to make it happen.”

But if we are working with people who have no experience of creating and running community projects (as we usually are) isn’t that just setting them up to fail?

Well, yes in a way it is.  Or at least it would be if we treated failure as the end point, shrugged our shoulders and said, “Oh well, that didn’t work, we might as well give up.”

But we don’t do that. We work alongside people in the communities we serve (in the Borough of Scarborough and District of Ryedale in North Yorkshire) and we stick with them when things don’t go according to plan.  In this way, failure is not an end point, it’s a starting point and crucially it provides learning, both for us and the people we work with, that helps us all grow.

There are many terms use to describe this way of working, “Growth Mindset” and “Failing Forward” are the two that we use most frequently amongst ourselves but when we are having our conversations in our communities we try to avoid anything that sounds like jargon.  Failure is also a massively loaded word.  So we talk more frequently of just having a go and seeing what happens.  People seem to get that.

Over the lifetime of our project we have become increasingly confident in this approach and this confidence is important because it is often the fear of failure or of getting things wrong that prevents people from doing anything.  We can now point at examples where our approach has helped overcome this barrier by enabling people to just start somewhere by doing something, learning from what happens and then deciding what to do next.

These examples include three community free fridges, the revival of a village gala, beach sweep groups, a village community hub, a community interest company that puts on club nights for young people with disabilities, a social enterprise that runs activities for parents of pre-school children, a group that helps parents of children with disabilities negotiate with education agencies and many others.

They all started from a place where an initial idea seemed too daunting to pursue but have grown from a process of trying and learning, discovering talents and abilities, overcoming barriers, involving others, growing and developing confidence.  That confidence is infectious and it comes from knowing that it is okay just to try things and not necessarily get things right first time.

We have learned as a project and as an organisation too, becoming more open to trying out new things and seeing ourselves more as partners in communities, rather than experts that communities turn to for advice and direction.

For others who are interested in this way of working with communities, we say why not just try it?  Whatever happens there will always be plenty to learn.