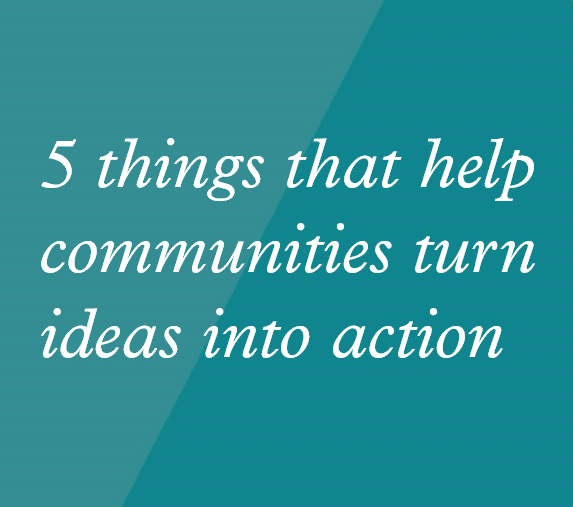 Written in July 2019 by: Charlotte Pace