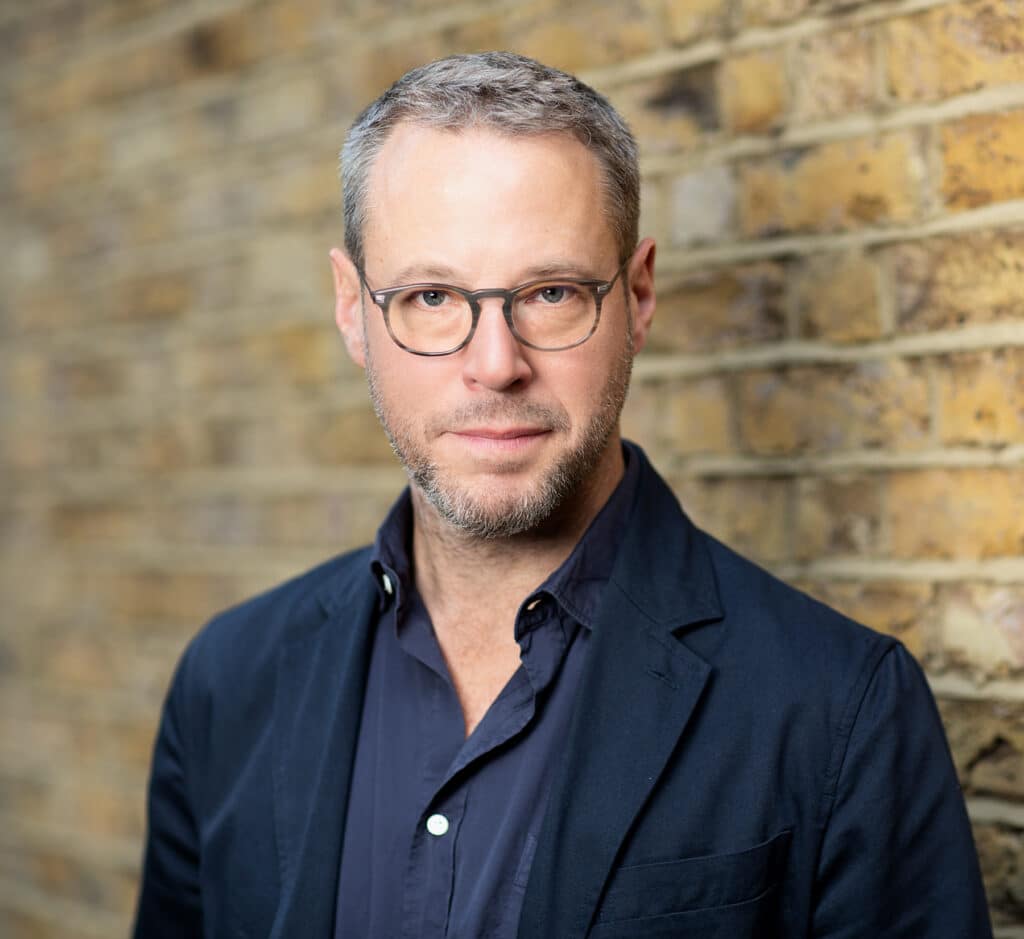 Charities need greater control over their own spending

Written in December 2021 by: Ben Cairns

Throughout the pandemic, charity leaders have told us about the importance and value of unrestricted funding – a genuinely ‘no strings attached’ contribution that funded organisations can use as they wish in support of the communities and causes that they serve. Some funders have listened carefully, and responded, recognising that ‘those closest to the issue trying to be solved are the best-placed to design and understand what’s needed, and how to adapt and change’.

‘Unrestricted funding is the single most powerful thing that funders can do to support charities. It enables us to be agile and decisive in dealing with the ever-changing demands of the current uncertainty, while planning as best we can for whatever the future holds.’

It was encouraging to see more than 350 people at our webinar yesterday to launch The Holy Grail of Funding: Why and how foundations give unrestricted funding. And to see the commitment and energy so many show to reframing relationships between funders and charities to make them fit for the future. Relationships that are built on trust, openness, and respect for charities’ distinct expertise and know-how and that deliver greater social benefit, rather than being overly concerned with control and compliance. Relationships in which foundations let go of the idea that they are best positioned to decide how change should happen, who is best positioned to lead change, and perhaps even which outcomes are most important to prioritise.

But it will take courage and openness from both funders and charities to make this aspiration a reality. We have been banging this drum for a long time. And I am reminded of an experience 15 years ago that illustrates how explicit funders will need to be about the genuineness of their desire to learn and to change practices that are unhelpful. At the event to launch ‘Servants of community or Agents of government?’ (our 2006 study on the impact of New Labour public policy reforms on ‘community anchor’ organisations), I was given some friendly advice: ’Avoid talking about funding core costs. No one’s interested’. How bizarre. We had produced compelling evidence that the ability of community-based organisations to act as agents of change, advocates for their local communities or participants in neighbourhood governance was being severely curtailed. At the same time, the independence of the sector – its ability to set its own approaches and goals – was being undermined by aspects of current funding regimes. And yet there was to be no mention of a simple solution. I raised it anyway. But to no effect.

In the years following this study, I began to notice that, whatever our research question, the answers often included something about the pressing need for funders to give funded organisations greater control over their own spending.  And some practices have, of course, changed over the intervening years. Many more funders have recognised the importance of supporting the essential overheads, running and development costs of organisations – helping them to become stronger, with the ability to respond to whatever life throws at them. But far fewer have completely shifted their mindset to one that starts from the assumption that charities ‘know their own business and can be trusted to spend wisely’, adding constraints only by mutual agreement or when absolutely essential.

For small and medium-sized organisations in particular, this change would be transformational. The current operating environment for charities remains incredibly demanding. Emerging from more than 18 months of lockdowns, restrictions and multiple privations, organisations are struggling to deal with both complexity and distress, often feeling unable to find the time or space to think about how to move forward. In these circumstances, unrestricted funding can make an invaluable contribution – both by filling the inevitable gaps between project grants, and by offering the opportunity and resources to plan, innovate and improve; a bit of security; time to think; and validation for the great work that many organisations do, often against the odds. And yet, this kind of funding remains the exception rather than the rule.

At IVAR, we are a beneficiary of unrestricted funding and the author of numerous reports extolling the value and benefits of more flexible and respectful funding practices. We believe that the imperative for action is overwhelming. Surely it is time for us all to recognise that, if we really want to foster hope and opportunity in local communities, then we need to ensure that funding is unencumbered and unfettered, so as to allow for both experimentation and security. We need to trust charities to know best.

The key message for funders that I take away from The Holy Grail of Funding is summed up by Nick Addington of the William Grant Foundation:

‘Funders’ traditional ways of working are not set in stone. We should be prepared to review them, especially when the organisations we aim to support are consistently and clearly telling us they undermine the benefits our funding could achieve’.

If we conceive of the relationship between funders and funded organisations as more of a partnership, based around the idea of mutuality, then perhaps the question to ask is: what will it take for the work to be the best that it can be? In the words of Hannah Hoare of Blue Thread:

‘We are not the experts or doing the work on the ground. Our role in the world is to give you money to do what you are good at – this is how we achieve our aims’. 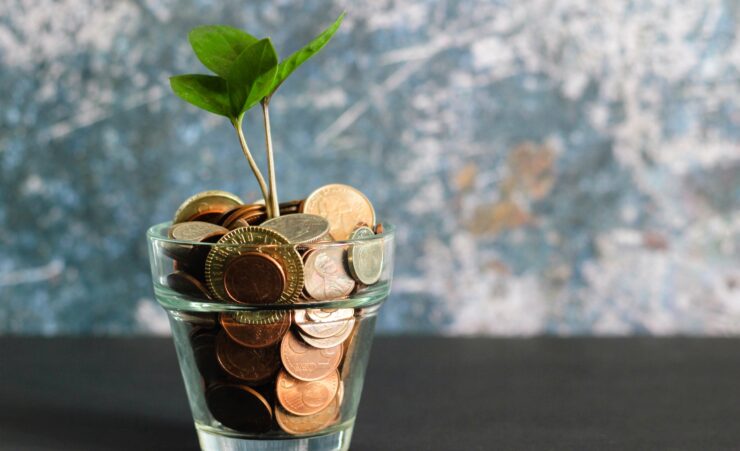 The holy grail of funding

Why and how foundations give unrestricted funding 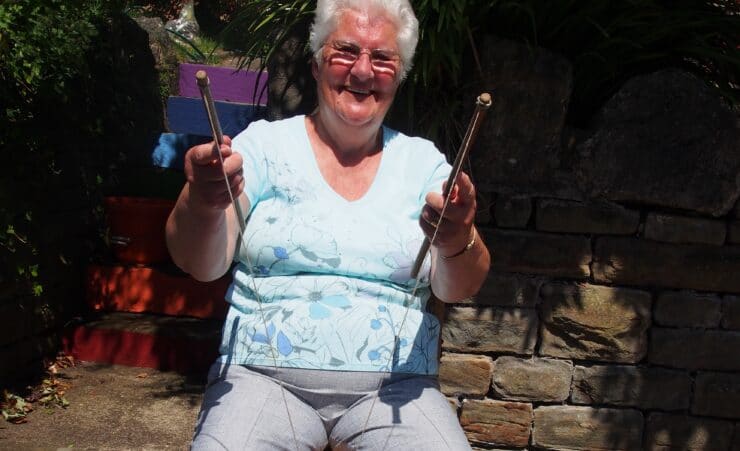