The experience of TACT Fostering & Adoption

Merger as strategy provides an insight into the planning, discussions and challenges faced by TACT* and its merger partners, as well as some of the critical success factors. Between October 2004 and August 2007, TACT merged with four smaller organisations operating variously in the fields of fostering, adoption and campaigning to promote better justice for children. This report is based on feedback from staff and trustees involved in the respective mergers as well as IVAR’s perspective as facilitators and advisers on the mergers.

This report is aimed at the staff and trustees of other voluntary organisations contemplating merger. It forms a companion to Thinking about … Merger. 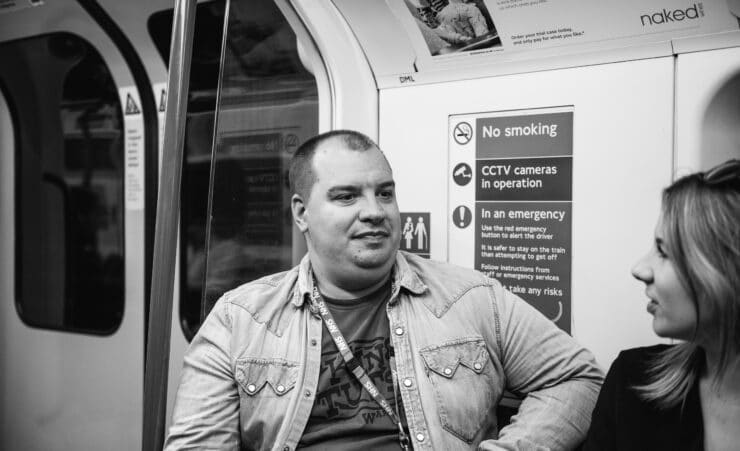 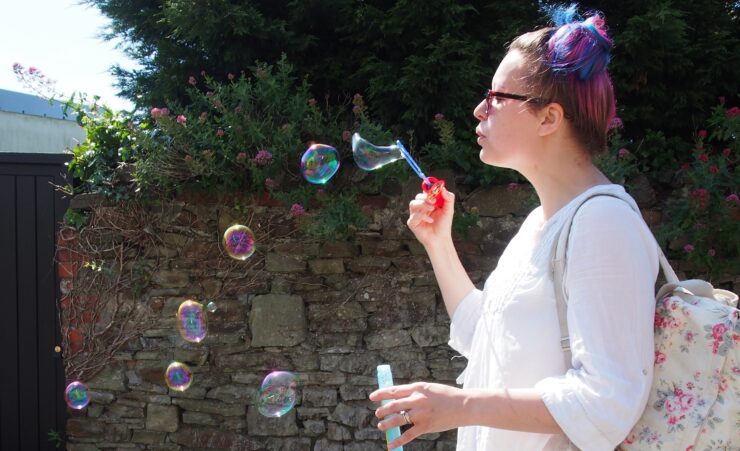 Thinking about… Merger, during Covid-19 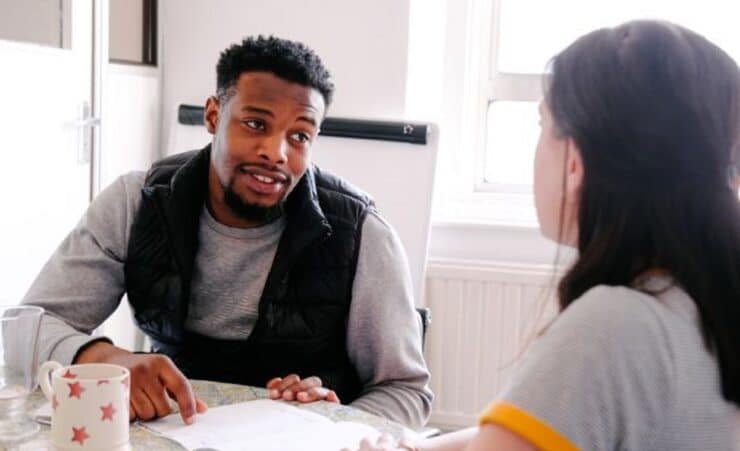