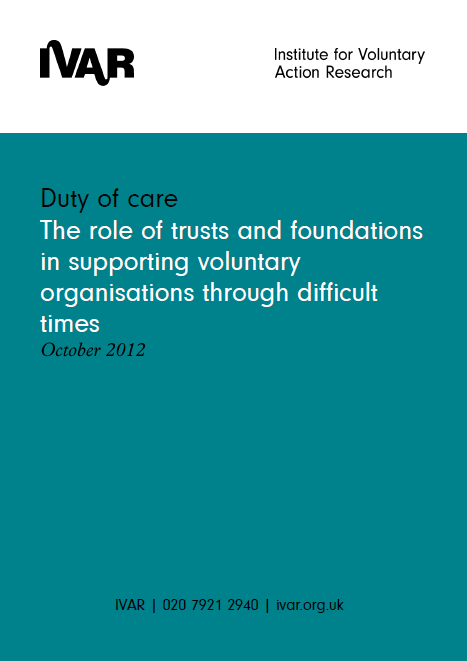 
The research aimed to generate and share learning about changes in grant need (primarily among social welfare voluntary organisations) and grant-making in the context of a rapidly changing and challenging policy and funding environment – with a view to modifying or changing practices and relationships.


This report outlines findings from 59 interviews with voluntary organisations that had received, or were in receipt of, funding from at least one of the participating trusts.   The report explores the current operating environment of grant holders; the kinds of support that organisations require at the moment; and, finally, the role that trusts and foundations might play in supporting voluntary organisations and, by extension, their beneficiaries. 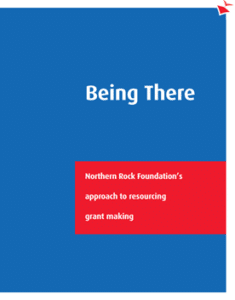 Being There: Northern Rock Foundation’s approach to resourcing grant making 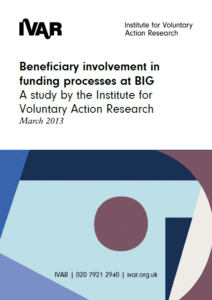 Beneficiary involvement in funding processes at BIG: A study by the Institute for Voluntary Action Research 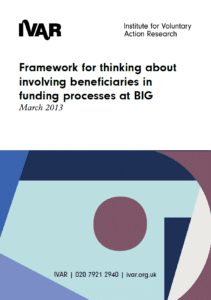 Framework for thinking about involving beneficiaries in funding processes at BIG