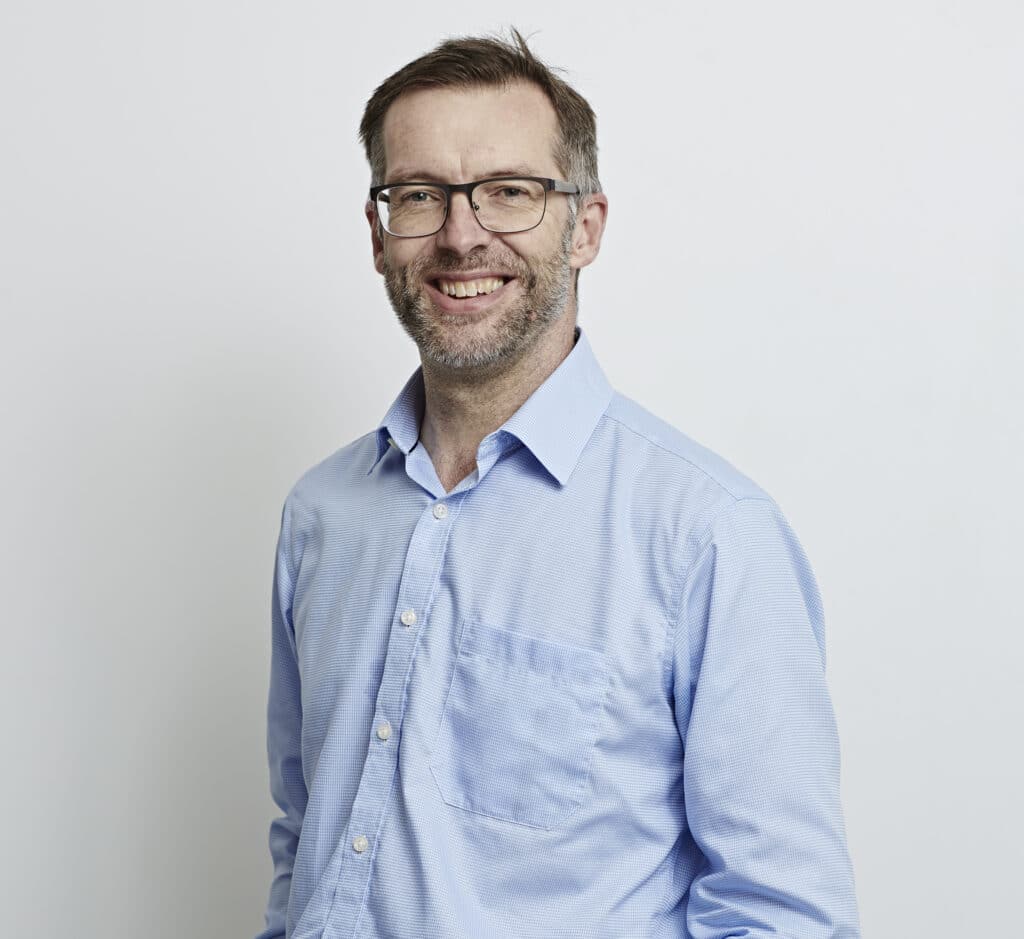 Tim has been a trustee since 2006. He met Ben Cairns when they were both serving as governors at their children’s primary school.  Tim is a Chartered Accountant and currently works as Finance Director for Oxford Computer Group.

He has worked in a number of positions over his career, ranging from senior positions at British Telecom, to being the Treasurer of an Oxford College – very different propositions in terms of size, scale and governance, in fact in almost every respect!

Tim works in a number of voluntary positions. He remains a school governor, and has been Treasurer and Trustee for both Oxford Youth Choir and Oxford University Rugby Football Club. He enjoys cycling and wishes he could spend more time skiing.