Lessons from funders’ responses to emergencies and crisis funding.

Six features of effective grant-making in response to local emergencies

Five lessons from funder responses to the coronavirus pandemic

Six features of effective grant-making in response to local emergencies

Five lessons from funder responses to the coronavirus pandemic

Trying to do the right thing

Paul Hamlyn Foundation (PHF) mobilised quickly and decisively in response to the emergency, and responded at scale, with trustees approving an additional £20 million Emergency Fund before the first national lockdown was announced.

PHF is instinctively self-critical, and no-one shies away from reflecting on challenges, mistakes and miscommunications. But the sense of collective effort was clear, with everyone in PHF stepping up in an unprecedented way to ‘pull out every stop to try to do the right thing’.

In terms of PHF’s contribution, three things stand out.

First, PHF responded decisively to the emerging crisis. It stepped outside the normal and became more flexible, more agile, more trusting – ‘the model was flipped’.

Second, because staff have becom closer to the organisations that PHF funds, they can bear witness to how useful this contribution has been – alleviating serious hardship; supporting vital services; providing a lifeline and a breathing space to regroup; and as a much-needed vote of confidence and commitment.

Third, because PHF placed a premium on trust, and reined in expectations about plans, reports and results, instead focusing on helping people to get through it and do the best they could, time was not spent on ‘wringing hands about outcomes’. Instead, PHF embraced greater risk simply because ‘it was the right thing to do’.

You can find out more by reading Paul Hamlyn Foundation’s reports:

Trying to do the right thing A year like no other

In emergencies, charities are clear about what they need from funders:

We are building a community of grantmakers who are committed to making this kind of open and trusting funding standard practice across the sector.

Become an open and trusting grantmaker with IVAR

We’d love you to sign up even if you are not yet working on all of these – it’s fine to just share your future plans. 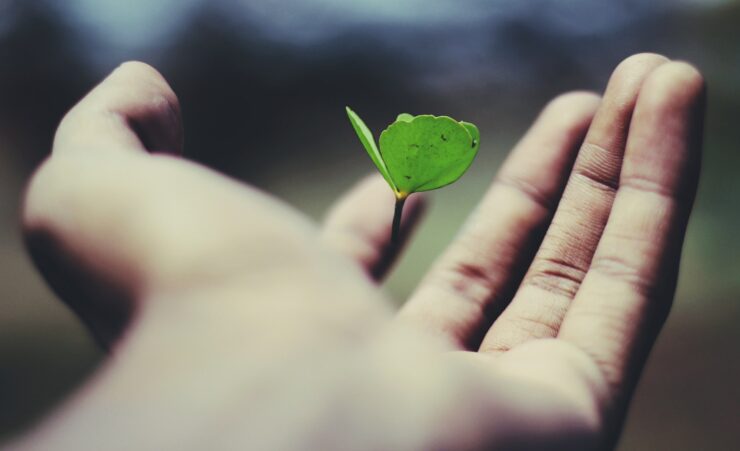 The possible, not the perfect

Learning from funder responses to emergencies 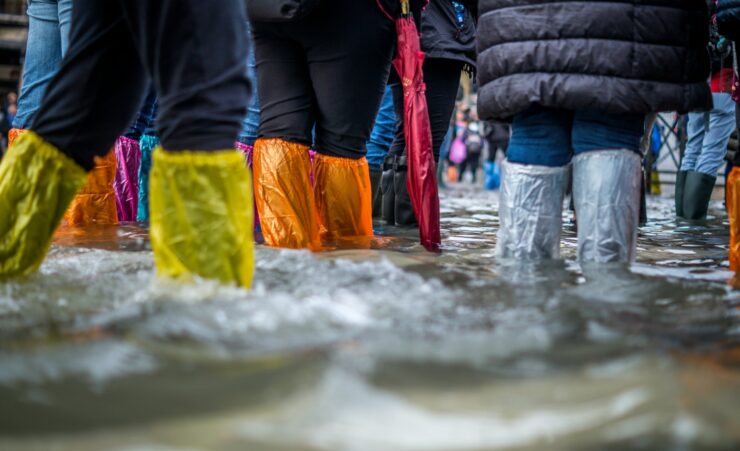 ‘Timely action for a shattered community’

An evaluation of the Swaledale & Wensleydale Flood Recovery Fund 2019-2021 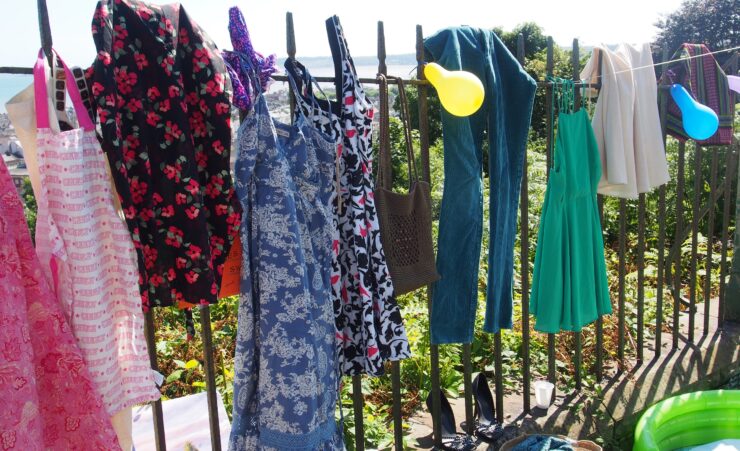 With thanks to West Hertfordshire Hospitals NHS Trust for the photo used on this page.