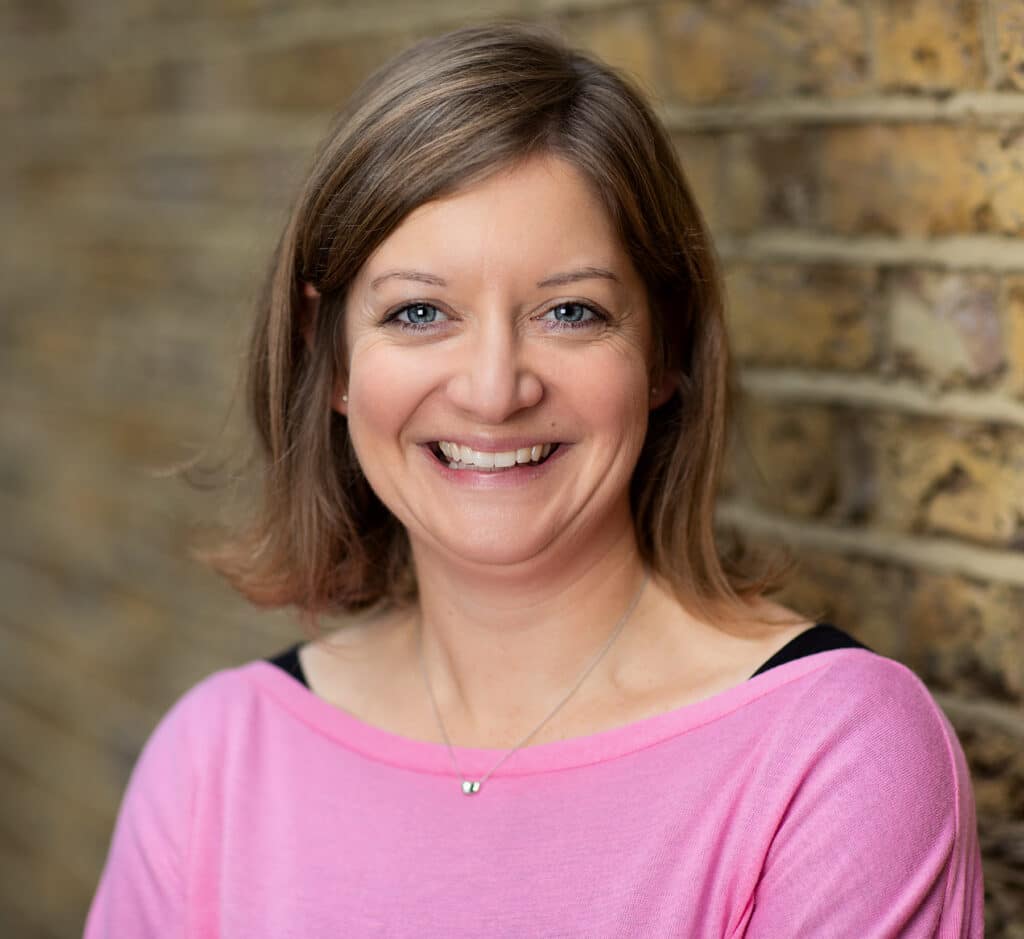 Value of small: Challenges in Ealing

From our case studies in Ealing, we share challenges, examples and suggestions.

Written in October 2018 by: Katie Turner

All the challenges and examples are drawn from our work in Ealing, one of the four areas we and our partners researched for the Value of Small report.

Funders have often made up their minds about the interventions and approaches needed to tackle an issue and then ask small charities to help deliver the work. The organisations we spoke to would like to see a more collaborative approach between small charities and public and private funders.  One organisation was approached by a funder to deliver some workshops on the Prevent agenda.

However, no thought had been given by the funder to how the work would be sustained after the workshops. The organisation agreed to run the workshops and planned to use some of its own resources and capacity to sustain the work.

People felt that, in Ealing, some charities have more of a voice than others in decision making processes around funding and commissioning.

So, what might help? One participant talked about the need for improved channels for communication between the local charity sector and public funders. And one public funder admitted it is asking itself how it can best use the limited resources it has to support the fundraising capabilities of the charity sector in Ealing.

‘It’s the same organisations that go for the consortia bids.’

‘Preference is given to funding national, established organisations. Some thought this was perhaps because the funders favour dealing with single organisations rather than a consortia with lots of small organisations, as it simplifies the process for them’

Some decision makers and funders have a bias in favour of certain charities or individuals within charities. Politics including attitudes to race may also have an influence.

Smaller charities recognised the value and importance of understanding the wider ecosystem of service delivery and funding structures. However, finding the time to attend meetings and knowing which meetings are going to be a worthwhile investment in time and resource is challenging.

Example: Bridging the gap between community and the public sector

The CEO of one organisation comes from a Council background and so has an understanding of the workings of the Council but also a strong understanding of the needs in the community through the work that the organisation does. She is therefore able to help bridge the gap between the community and different public sector agencies. The organisation spends a lot of time building relationships and running awareness raising workshops about the work that they do, ‘We plonked ourselves where they were. You won’t be included unless you’re there’. The organisation said that its work has now become embedded within the policies and procedures of some Council teams.

We will continue to showcase, review and celebrate the value of small charities in the ecosystem, identifying challenges, practical suggestions and case studies for learning across the sector. You can read more on our dedicated page here: http://www.ivar.org.uk/our-research/value-of-small/