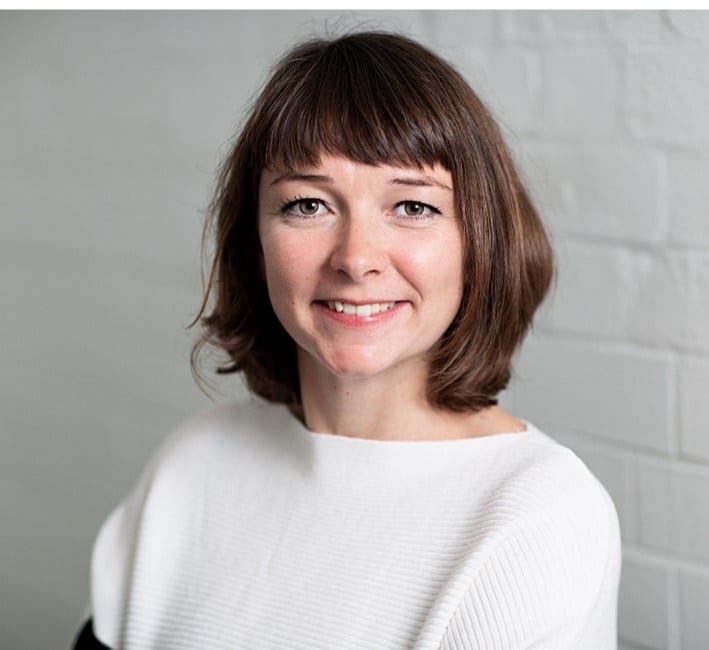 The power of reporting by film: Three things to think about

Vita Terry (IVAR Senior Researcher) reflects on using film to document the process and progress of an intergenerational dance project and shares three things to consider when using film as a research method or for reporting to funders.

Recently, there has been a rising recognition of the advantages of using film as a research method and, in addition to this, from some funders on the benefits of using film in grant reporting (see our recent blog Freedom to report visually). Voluntary and community organisations are required by their funders to demonstrate the value and impact of the projects they deliver. However, for some projects where personal stories, emotion, and relationships play a large part (like Growing Together described below), it is arguable whether written reports or end of project evaluations are the best way to capture these things. This is where film can become a powerful tool.

From March to July 2019, the intergenerational dance project, Growing Together brought together pupils (from Redbridge Primary School) and older people with early stages of dementia (from Remember to Dance) to take part in weekly dance workshops led by Green Candle Dance Company.

An accessible film production team (comprised of myself, Kate Dangerfield and Joe Mannion) filmed the process and progress of the Growing Together workshops. The project was delivered through workshops over 16-weeks and film was identified as a useful method to track these over time. We were interested in exploring how dance can be used as a tool to address social issues and to illustrate the development of relationships between the children and older people. By capturing key moments, spaces, and interactions of the developing relationships, film provided the opportunity to learn and reflect on this experience.

My experience, in the role of producer, highlighted some issues and learning which I share below for others considering using film as a research method or for project reporting:

1) Be clear about the reason for using film

It is important to think about the purpose of using film. Is it to create a ‘polished’ film to promote the project to wider stakeholders? Or to use film as a tool to unpack the experiences and process involved? These two things are not always aligned. The latter might involve filming scenes that are not visually ‘attractive’ or that don’t have a clear narrative, and to capture an unfolding process is often more time-consuming.

2) Be creative and experimental

Be aware that not everyone is used to being in front of a camera, which can create unease for some individuals. To make the experience enjoyable for all, particularly for those that are more marginalised, the film team should be thoughtful and creative (throughout the process). For example, when working with children using activities and visual methods can make the experience of film more accessible.

3) Be aware of time and resources required

Using film, as a research method or as part of reporting, can be more time and resource consuming than traditional methods. Experimenting on how to explore the process using film, equipment, audio, and editing can be an added cost to a project. However, it is arguable that the benefits outweigh these concerns. For filming projects to be performed in a meaningful way, more funders need to give funded organisations the confidence to include these costings into evaluations, rather than being viewed as an add on.

If you are interested in knowing more about the opportunities and challenges of using film in practice, please get in touch or read our paper Participatory filmmaking in voluntary sector research: innovative or problematic?

You can watch the video from the intergenerational dance project – Growing Together – here.