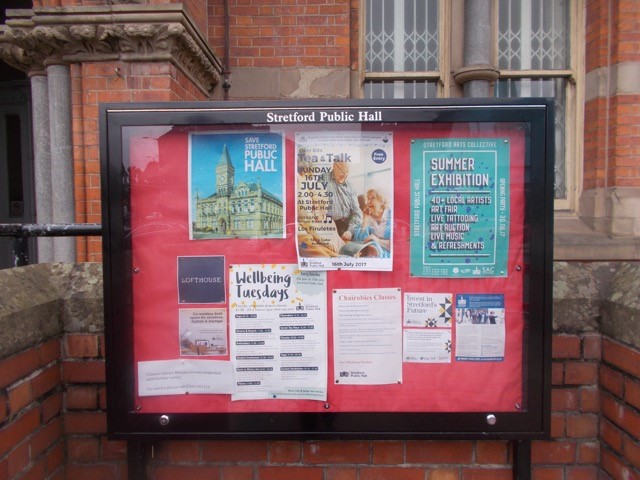 The art of accountability beyond counting

Written in October 2018 by: Mike Aiken

Just try saying the word ‘accountability’ in your community organisation. Even the sound of it can make us think of ‘counting’ or even ‘accountancy’.

But try saying it loudly at a public meeting. Someone blushes or starts insisting that they were not to blame. Another person stands up and insists that they only did what was best for the organisation. In any case, you will be reminded, they were democratically voted in at the AGM. A voice from the back calls out that ‘the decision to do X’ feels like it is against everything that this community organisation stands for. There are mutterings around the room. Finally, the chair reminds people that decisions have to made and responsibility has to rest somewhere.

Of course, this is an imaginary scenario. But perhaps it sounds familiar to those of us taking leadership roles – whether small or large – in our community organisations. Accountability is something important – even critical – and it can certainly bite. So what does accountability mean in community-based organisations and how is it done in practice?

These big questions formed starting points for the research undertaken by IVAR in 2017 for Power to Change. This involved a systematic search of the literature in this area. It also drew on over 50 face-to-face interviews with those engaged at the front line of community-based organisations: CEOs; trustees; volunteers; members; local residents; partners in local public, private and voluntary organisations. There were 12 carefully constructed case studies involved different types of community businesses.

The report’s findings contain insights important about accountability for those active in many kinds of local community organisations. As one community leader pointed out ‘Because we have certain values – it shapes how we work…It keeps us focussed…it makes us want to be open and accountable…and receptive to new ideas’ (Buckley et al 2017:14). 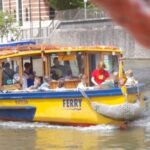 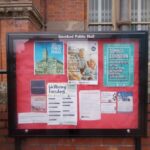 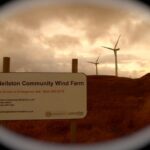 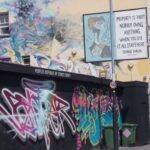 So, striving to be ‘responsible, responsive and engaged’ (Buckley et al 2017:3) in a variety of imaginative ways was crucial.

There were, of course, some similar processes among the participating organisations. For example, they all had elections to decide on who would sit on their governing body. Attention to financial stability and probity was also central. Attempts to assess organisational outcomes, in a variety of ways, were taken seriously.

These fundamental aspects were already quite demanding for workers or volunteers in small organisations. However, it was common for them to go further. So a project based in a small town might take account of wider constituencies, social ideals and movements than the day job entailed.

This was shown in the way it sourced materials, or constructed a community building, or took notice of neighbours’ views who may have opposed a given project.

Hence it might ‘take account’ of communities beyond the geographical area of benefit and other social and environmental values. In short, there were wider sets of ‘accountabilities’.

This is what academics in the field, such as Professor Carolyn Cordery, refer to as the ‘relational accountabilities’ to groups of people beyond the immediate ‘tightly involved’ people. Ignoring wider constituencies can be disastrous and lead to reputational damage or hostility. Even quite hard nosed multi-national companies have found that ‘environmental sustainability’ or ‘fair wages’ or ‘care for the local community’ are ignored at their peril.

Many of the key issues around accountability for community businesses came up at a full house workshop organised at ‘Marmalade 2018‘ in Oxford. In the open space workshop organised by Bob Thrust and colleagues, a debate was set up by asking whether: ‘ultimately, you can only be truly accountable to your community if members of it have formal, legal powers to influence what you do.‘ Do try this at home. And let us know what emerges!

We found that – from brave and open testimony shared by community leaders – even the most thoughtful and experienced of us cannot always avoid critical incidents.

At times, the onslaught of demands within local or dispersed communities can overwhelm us and even paralyse an organisation. Asset locks may be picked by legal rules in ways that seemed unimaginable. In short, for those engaged in leadership roles, accountability can immerse us in legal, financial and emotional dimensions that simultaneously need our attention.

Accountability is difficult for all community organisations but can be especially tricky for community businesses. These are essentially a type of social enterprise that balances two logics: community and business interests.

Decisions may often be in agreement with both dimensions but not always. But even when they are, there is the vexed question of how community businesses balance accountabilities to wider ‘communities’ and stakeholders.

Of course, ‘counting and accountancy’ remains an important part of ‘accountability’ for community businesses. But all those contrasting voices at the nightmare meeting sketched earlier retain importance.

In short, accountability may be more of an art embodied within a science. It is a process that, as Jane Leat (1988) described a generation ago, needs to balance concerns from a wide group of stakeholders as well as ‘holding, giving and taking into account’. For practitioners this means understanding the broader meanings of accountability – it’s not just the election of a committee, a governing instrument and the legal rules.

The art lies in juggling ‘accountabilities’ in plausible and realistic ways without becoming completely overwhelmed. Discuss!