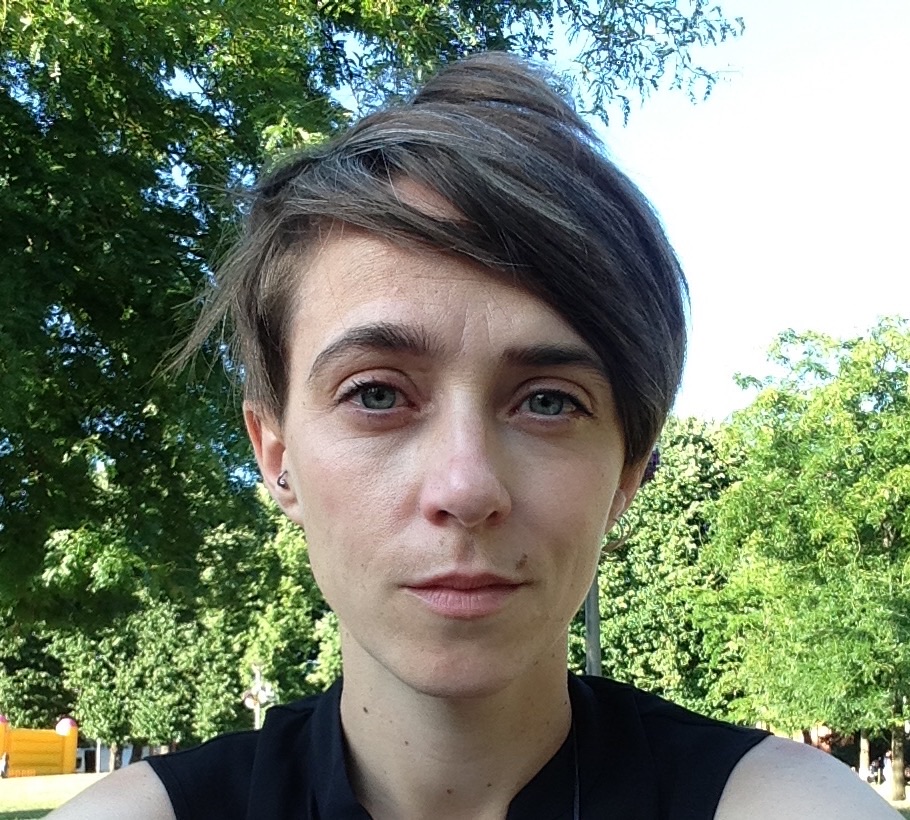 Venetia shares her experience of getting young people involved in the grant-making process.

The other day I was discussing the term co-production with a group of people. There was consensus that the term was slightly muddied, that in the eagerness to adopt the principle, some of the details have been missed. Defining co-production (or creation or design) and recognising where it truly happens is complex and slightly sticky. But for me personally, it’s tied up in power dynamics, and acknowledging the validity and importance of the different life experiences we all have.

As I write this, I am on my way to talk to some young people about how they found working in partnership with Comic Relief on our most recent Children and Young People grants initiative. We aimed for a co-produced approach, and I want to know what we got right, but more importantly, the things we could have done better. This was always a pilot approach, and the lessons learned will be valuable for us going forward.

I know our approach wasn’t new – it was built on the knowledge, work and experience of many people before us. Individuals, organisations and teams have championed co-production for many years, trialling activity and leading the way on how it should be done. Funders, on the other hand, have not traditionally taken this approach (though this is changing), so we wanted to understand how Comic Relief could fit into the picture. While we have previously explored similar approaches with our Queens Young Leaders programme, this programme was aiming to go further.

Before starting our work, we took time to think about the definition to work to and what practical limitations and considerations there were. Borrowing a definition from The New Economics Foundation and adapting it to fit our needs was incredibly helpful. It provided a touch stone for us to come back to throughout the process – a check and balance.

This development time also forced us think about where we were positioning ourselves on the ladder of participation, so we could be honest with ourselves, with the sector, and, most importantly, the young people. Focusing on sharing power was a priority so we thought long and hard about what this should look like. We decided to partner with young people who wouldn’t normally feel confident enough, or even know how, to get involved in this type of activity.

We tried to work out where and how young people could be a part of the process, and what we needed to adapt and change to make that happen. Past experience told me this would be one of the trickier parts of the work, and this proved to be true. Very few organisations are set up with a co-produced approach in mind, and it took a lot of team work and flexibility for those adaptations to be made. Often they were compromises, and that didn’t always work out perfectly.

The young people were key participants in the development, the shortlisting, the assessment, and we had our first ever young people majority decision-making panel. My list of what we learnt is long, and there are many ways we would tweak and adapt were we starting the process from scratch. But as ever, it’s the basics that are the most crucial part. If I were doing this again, I’d remind us of the following:

This activity was a steep learning curve for us, and we couldn’t have done it without the support of many informed, thoughtful, and kind people, not least Greater Manchester Youth Network, New Economic Foundation, MAC-UK, Step Up To Serve, and the many other people who’ve given up their time and expertise for us to ask them questions. We’ll keep digging away at what this co-production thing means, and how we can be a meaningful and supportive part of the conversation.

Are you a grantmaker? Do you want to shape grants with the people they are intended to help? As more and more funders set out to involve beneficiaries in grant-making, we share a few things to think about from our 2013 research with the Big Lottery Fund.

You may also be interested in the recent report from the Esmee Fairbairn Foundation and the Blagrave Trust ‘Listening for Change: Two Sides of the Same Coin?’