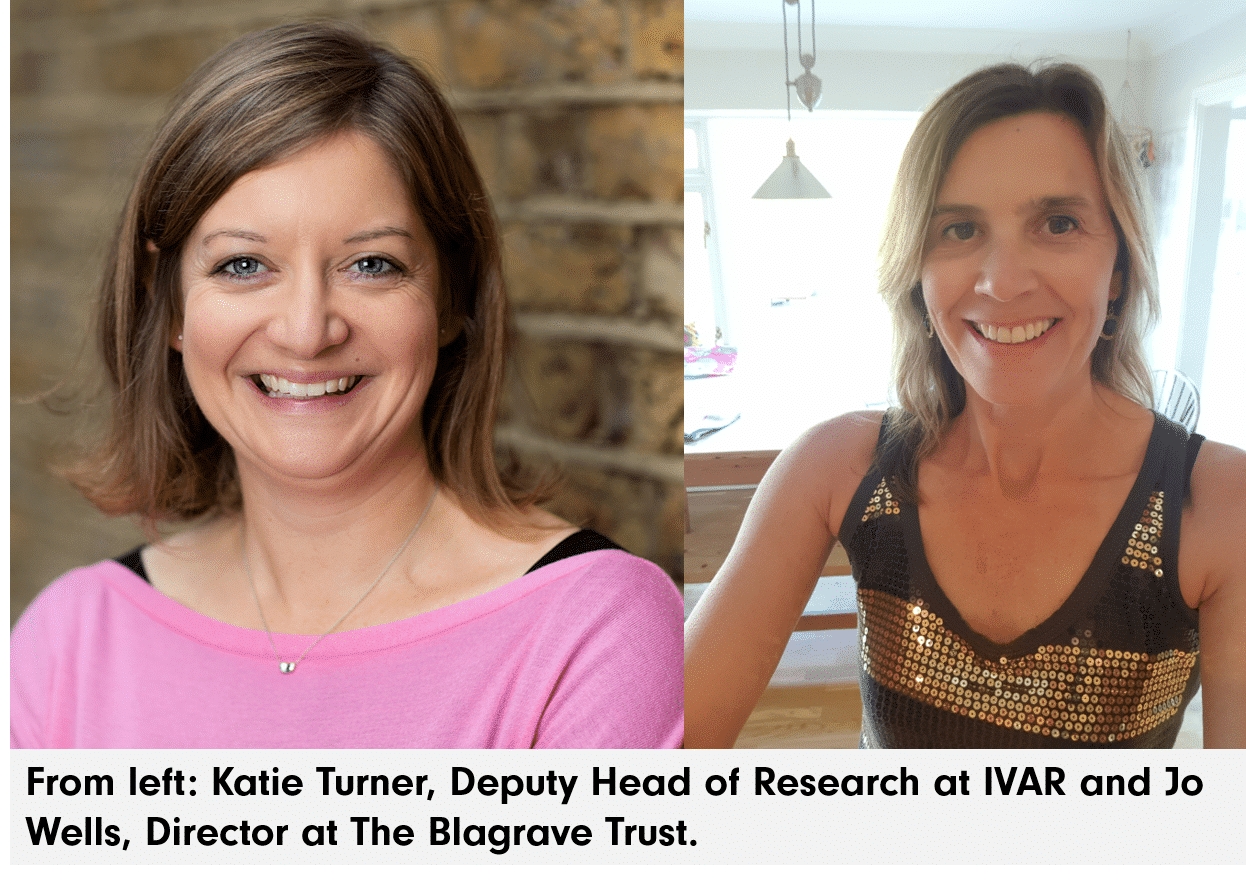 How accountable are you to the individuals and groups that you are set up to support? Not very, according to Power and Trust, recently published by Grant Givers’ Movement, which found that ‘foundations are most accountable to their board, and least accountable to end beneficiaries’. And what does it mean to factor accountability into the way in which grants and grant programmes are designed and implemented? These are questions that are frequently asked of funders, and that funders are increasingly asking of themselves.

I spoke to Jo Wells, Director of The Blagrave Trust, to understand more about their approach to remaining responsive and accountable to the needs of those that they are set up to serve – in their case, young people between 14 and 25.  Jo described three key ways in which Blagrave have tried to shift accountability to young people, building on the approach described in Changing the Story, and ‘driven by the strong values we hold: inclusive, collaborative, progressive’. This evolution began with conversations with young people themselves, ‘who are challenging the very notion of charity as paternalistic and deficit based: that’s one reason we started to invest directly in young people themselves’. And, at its core, is a belief that accountability must cut across everything that you do – what you fund, your governance and the way in which you deliver your grant programmes: ‘it cannot be about just one of these things at one point in time. It’s about a different culture, and an intentional shift that acknowledges this is a different way of working and that means we have to be willing to go in new and different directions, with young people involved at every stage, in every process’.

Specific reforms have included putting young people with lived experience of the issues Blagrave funds directly on the Board (‘we have four trustees under 25 now, plus a fairly young chair [34] and finance trustee [32]’). This inclusivity has supported a move away from having a more formal Board: ‘formality doesn’t always lend itself to an open and honest conversation’. Board members are not all experts in a given field, and five are first time trustees; rather, ‘they are coming to solve problems and learn together alongside the staff team’. Blagrave also uses its influence to encourage changes to Board composition in the wider sector through the Young Trustees Movement. Other practical steps to reform approaches to decision-making include setting up a new youth-led fund, ‘Challenge and Change’, and continuing to actively grow their own direct network of young people from whom they learn.

The Opportunity Fund, and Challenge and Change are both new initiatives to fund young people directly, ‘enabling them to lead change – surely the most direct way to express accountability for our mission’. This work builds on The Listening Fund, which supports the youth sector to listen and act upon what young people have to say about their own needs and ideas for support. And their focus and design ‘establishes a direct line of accountability between young people and ourselves as a funder, removing the role of charities as their gate keepers’. Blagrave’s blog series of provocations on power, voice and listening gives a flavour of some of the myriad of factors that relate to young people’s stake in decision making processes, including the need to really listen to the voices of different groups of young people with varied experiences, needs and interests: ‘young people are not a homogenous group’. In the words of Hot Chocolate Trust, a Listening Fund Scotland partner in Dundee, ‘listening is at the heart of what we do. “Who are you? What are your stories? What are your hopes? fears? needs? ambitions? What do you want to do? What can we build together?”  These questions continue to be the bedrock of the work we do. We firmly believe that the young people are the experts of their own experiences, and that their voices must be at the very heart of both our everyday, and strategic, practice.’

Since 2015, Blagrave’s application process has been stripped back in order to not consume organisational time demonstrating accountability to Blagrave, but rather to focus on social mission.  Applicants are asked one question relating to how they involve young people in their work, and are accountable to them. Young people themselves are paid as ‘Young Advisors’ to shape the design of Challenge and Change, and are currently shortlisting and making the final funding decisions. The next phase of The Listening Fund will recruit 10-12 further Young Advisors to shape the work over three years and to help hold the funders to account.  Where necessary, Blagrave works with other organisations, like the Centre for Knowledge Equity, ‘to help facilitate our programmes so that we are one step further removed from power and influence and really embedding principles of equity and inclusivity in how we work’. And, at all stages of their process, there is a commitment to feedback – gathering it anonymously then publishing it on their website; as well as providing it to all applicants, including those organisations or individuals that they don’t fund. In the case of the Challenge and Change fund, those young people whose projects are not funded will still be invited to be part of the Challenge and Change network and provided with network development opportunities.

For Blagrave, ‘it’s important to stay humble, acknowledge that you won’t always get it right and that there is always more to do’. Jo and her team see their approach to accountability as akin to movement building – actively seeking out and collaborating with others who support their ethos, while at the same time recognising the scale of the task: ‘it requires an iterative process of trial and error. And you need to continue to sit, listen and learn’.