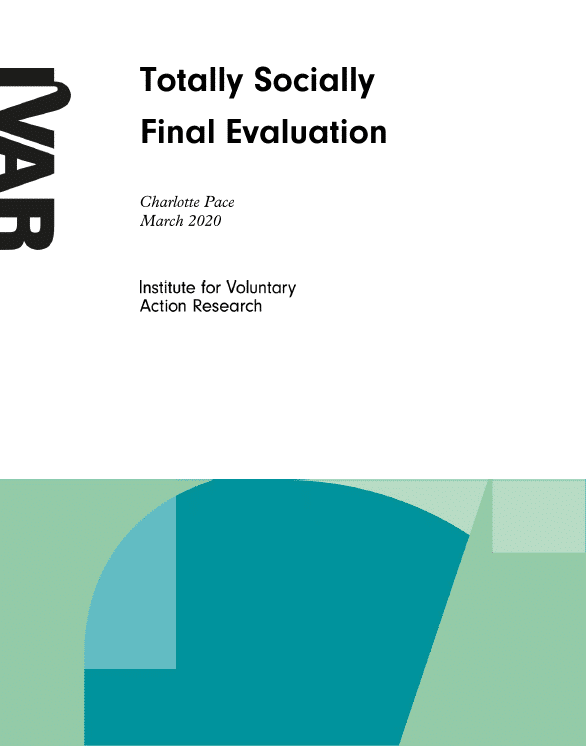 Totally Socially aims to support individuals and groups in local communities to turn their ideas into action and was initiated to provide demonstrable evidence of the value of putting communities in control.

The three-year programme is funded by The National Lottery Reaching Communities Fund (March 2017 to March 2020). The Totally Socially approach evolved from the Coast & Vale Community Action (CaVCA) ethos of doing things with, not to, communities and is a vital part of their working principles. Through the programme this has become a two-way process. The listening and learning happening in communities flows back into CaVCA too, informing its practice overall.

Evidence of the need for Totally Socially was gathered from local community organisations, voluntary groups, service users and local residents, highlighting that while services continue to be available for those in greatest need, those who are vulnerable but not yet at the threshold of entitlement are becoming further disengaged and isolated. There are particular issues for those with (often undiagnosed) mental health difficulties, families with dependents with additional needs, and older people who are isolated.

IVAR is the evaluation partner to Totally Socially. In the Mid-Term Review (Jan–March 2019) we spoke to more than 30 people and groups who had been supported through Totally Socially to gather their feedback and reflections. There were some surprising results, in particular those around the changes that had been brought about in reducing social isolation and improving people’s health and well-being. In October 2019, we were asked to build on the mid-term findings by speaking to people in communities (some repeat conversations, others for the first time) to home in on people’s experiences to better understand their journeys and ‘what it takes’ for people to make changes for themselves. This is the final research report of that evaluation. 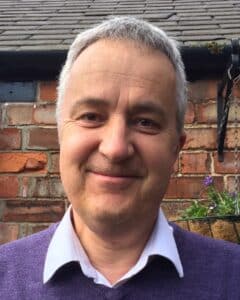 Failing Forward: How do we turn ideas into reality? 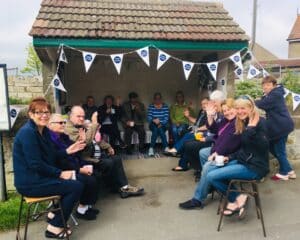 From disused bus stop to community hub: The story of Stainsacre Social 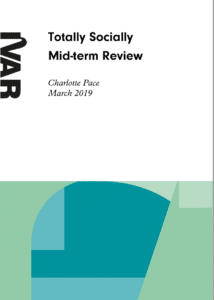