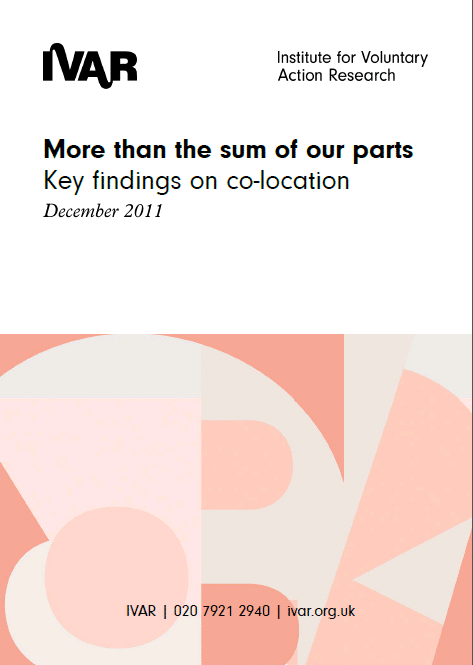 More than the sum of our parts

This report draws together findings from a two-year action research project during which we worked alongside staff of bassac and the Development Trusts Association (these organisations merged in 2011 to become Locality) as they planned and embarked on the process of co-location to a jointly-owned building.

Here, we describe the context in which the decision to co-locate took place, the factors that influenced the two organisations to buy a building together, their aspirations for this shared venture, the perceived disadvantages and risks, the resultant benefits and the key learning that emerges from the experience. In doing so we hope that our summary description of the shared venture, and the knowledge gained about co-location, will be useful to other agencies considering co-location. 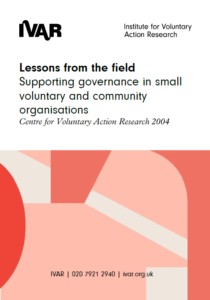 Lessons from the field: Supporting governance in small voluntary and community organisations 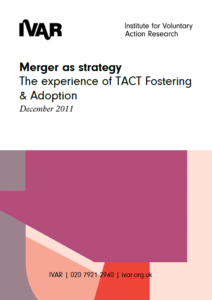 Merger as strategy: The experience of TACT Fostering & Adoption 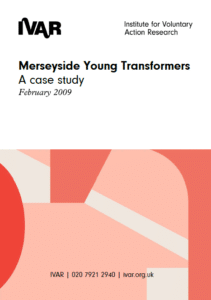 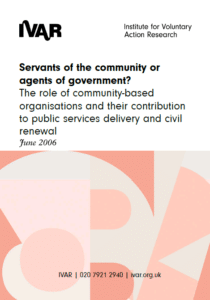 Servants of the community or agents of government?: The role of community-based organisations and their contribution to public services delivery and civil renewal 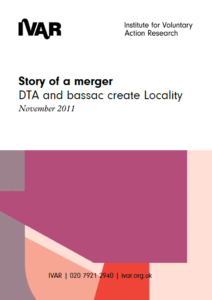 Story of a merger: DTA and bassac create Locality