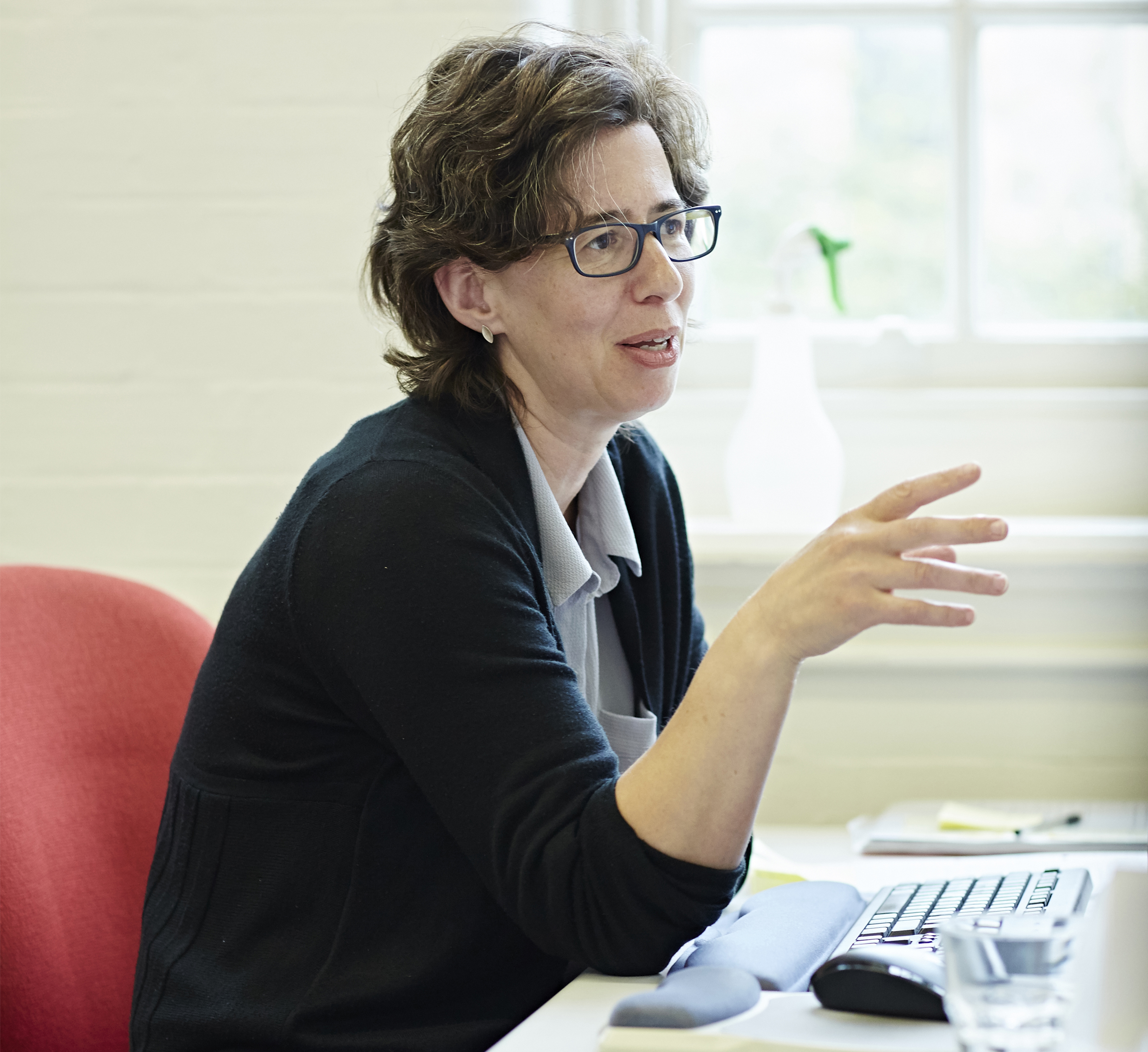 On the shoulders of giants: Charity leaders call for a ‘humble and modest’ social investment market

Launching research on Small charities and social investment last Tuesday morning, I talked about small, local charities as assets to build on. Not problems or ‘deficits’ for policy makers, or indeed funders, to sort out.

I shared that every charity application for social investment that we – myself and co-author Niamh Goggin – came across as part of in depth research with 25 charities – was mission driven. And that a central message of the research, therefore, was that investment needs to strengthen a charity’s ability to deliver on that mission as well their finances. Investors interested in forming long-term relationships with charities that go beyond a financial transaction are best placed to achieve this, we suggested.

Hugh Rolo said ‘it’s hard to do good stuff without good money’. Good money isn’t too complex, it’s not policy driven or time bound. In other words, it is there to support the charity and its mission not the other way around.

Richinda Taylor said ‘it was important that the investor bought into our mission’ and explained how investment in a property for older women leaving violent homes had not only provided somewhere safe for women to stay but also – supported with a poster campaign – led to a massive hike in the number of women seeking help.

Matt Smith reflected that not only small but also large charities ‘have been blending their investments with grants’ behind the scenes, picking up one of the research conclusions that most charities need and want unrestricted finance in the form of grants as well as loans.

At the end of the morning, a member of the audience asked the panel ‘What do you think is a grown up social investment sector?’ The panel responded that it would be a modest and humble sector that took its place in the existing charity world and understood that for some charities, and therefore for themselves as investors, charity survival will be a legitimate form of social impact. 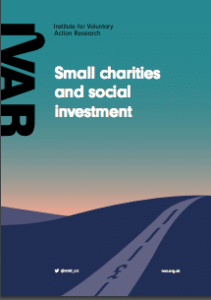