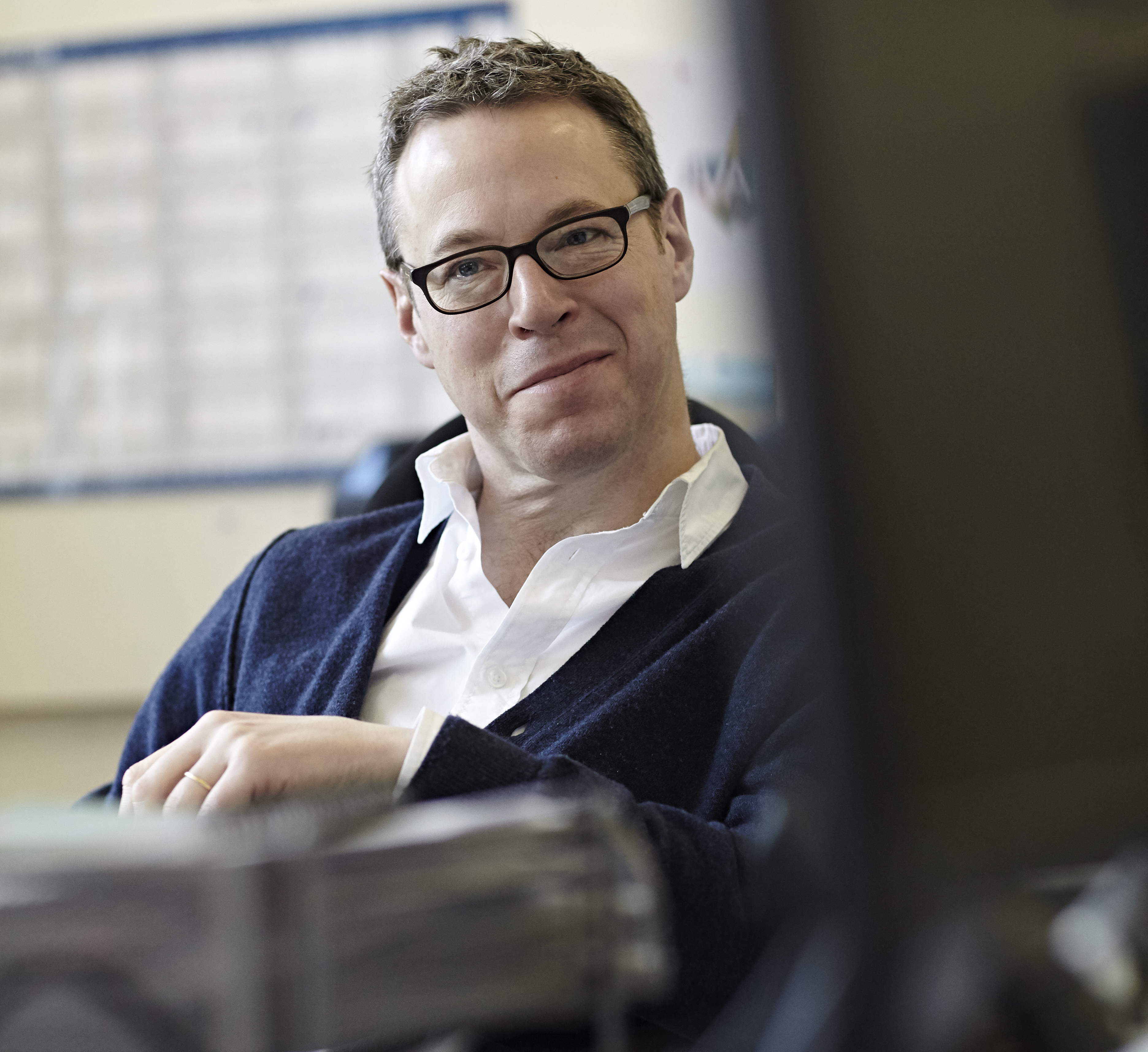 At a recent Association of Charitable Foundations workshop on ‘funding plus’ (aka ‘grants plus’ or ‘funder plus’) I was interested to hear one of the funders present say that they now felt relaxed about the prospect of ‘just giving grants’. Was this a case of heightened self-awareness or just a lack of creative thinking about what is possible with independent money?

In 2011, we launched Beyond Money in which we use the term ‘funding plus’ to describe ‘any activity which is additional to a grant and the grant making process’. This description – arrived at following over 100 interviews with funders, grantees and consultants – meant that we were also saying that all stages of the practice of making grants, however engaged and sophisticated, fell outside the broad tent of funding plus.

As it happens, in the gap between writing up our fieldwork for the study and gathering for the launch, my own thinking had begun to deviate from this script. This was, in part, as a result of a conversation with Anthony Tomei, then Chief Executive of the Nuffield Foundation. Anthony’s argument was, in essence, that the moment you conceive of trusts and foundations as being more than just grant-makers, our description began to look inadequate. He and his colleagues were actively and directly engaged in processes and relationships that went ‘beyond money’, both upstream and downstream of the work that they funded. For Nuffield, this wasn’t ‘additional’ activity – it was integral to, and indistinguishable from, how they made grants.

Pursuing this angle in a conference paper, New ways of giving, we argued that ‘high engagement funding’ might be a more useful concept for debating the relative advantages and disadvantages of ‘more than just money’ relationships. We identified four key features of ‘high engagement funding’: interest in the whole grantee organisation; willingness to fund core costs; a partnership approach – on both sides – to the grantee/funder relationship; and additional support from the funder (which acts either directly on the grantee organisation or indirectly on the environment in which it operates). So, ‘high engagement funding’ is related to – but distinct from – ‘grants plus’ and ‘funding plus’, which imply a simple ‘add on’ to monetary transfers.

If we relate these terms to current debates about, for example, the role of independent funders in helping to build voluntary sector ‘resilience’, our findings raise fundamental questions about the personality and purpose of foundations:

We have found understanding what kind of contribution you can make as a funder to be a critical component of ‘responsible funding’ – funding that takes account of the possible and the appropriate. For some, going beyond the money may be automatic – it is an expression of values and beliefs. For some, it may be a deliberate strategy, to enhance or to control. But for others, it might just not be the right thing. And there’s no shame in that.

The characteristics of responsible funding 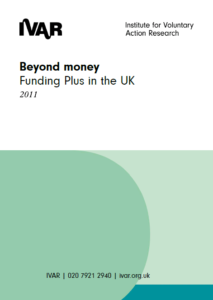 Beyond Money: Funding Plus in the UK