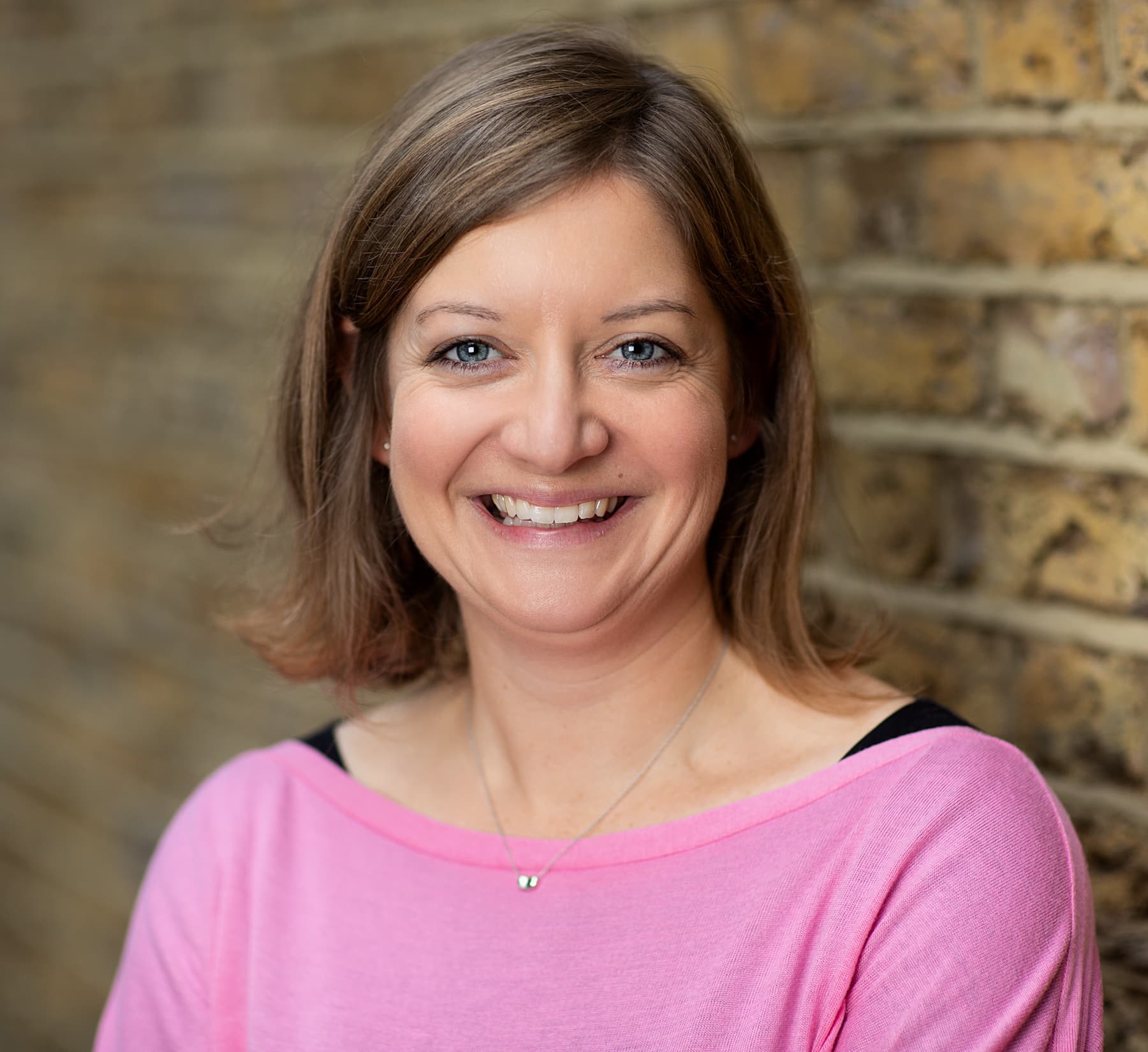 How small charities are making a difference, in Ealing and beyond

When we spoke to small charities across the UK about the work that they do, as part of The value of small, we saw that there is something about what they do and the way they work that makes smaller charities distinct from their larger counterparts. But why does being able to demonstrate that they are distinct matter? It matters because, despite the fact that they offer an essential lifeline to so many people, smaller charities are struggling for funding. Organisations in Ealing all spoke about how their size can make it difficult to compete for larger funding bids and there are few small grants to support the type of work that they do. They talked about the challenges that they have articulating their value to funders:

‘There is a mismatch between what many smaller charities do (their distinctiveness and social value) and what public bodies seek to fund (services and outputs/outcomes), even though the distinctive approach of smaller charities leads to positive individual and economic outcomes that should be attractive to public sector bodies.’

Our hope is that this research might act as evidence to support small charities’ experiences of these funding challenges, and also as a resource to help articulate what makes them distinct.

If you ask most people that run or volunteer for a small charity why they do what they do, they will often shrug and answer something along the lines of, “If not us, then who?”

In Ealing, one of the small charities I spoke to provides a range of daytime services to individuals experiencing homelessness. They are open seven days a week and individuals can go there to get a meal, meet with friends, access advice and counselling services or get a change of clothes. On average, 94 people come through their doors to access these services every day. Without them there would be no alternative. We heard a similar story across Ealing, of small charities that had formed and evolved in response to a need in the community that without them would simply not have been met.

The people I spoke to felt that their close proximity to and relationships with communities in Ealing enabled them to adapt to changing needs within the community. One aspect of this was responding to the high number of newly arrived immigrants that settle in Ealing. An organisation that had started out as a Somali young people’s organisation told us how, as the community of Ealing has grown over time, they have made their services accessible to other newly arrived immigrant groups.

Many of the smaller charities I spoke to are the initial port of call for individuals that are seeking help, advice or support for the first time. They had built a reputation within the community as places people could go where they would not be expected to wait in line or turned away if they did not have an appointment, and where they would encounter a listening ear.

Whilst some of these characteristics are shared by larger organisations, smaller charities seemed to be distinct in combining them all.  Without exception, the smaller charities we spoke to felt that to increase in size, in terms of income and/or scale, would result in compromising on one or more of these things.

When we went back to Ealing to share this research, it was reassuring to hear that the findings resonated with people’s  experiences. In fact, whilst much of what we shared was of no great surprise, the research provided people with  evidence and messages that they could take to funders and others to help champion and articulate the work that they do. This is exactly the kind of outcome that we were hoping for at a local level. However, for IVAR and others who seek to champion the work of small charities, there is no room for complacency. This is just the beginning!

Click here to read quick insights from the research, download the full report or read the Ealing Case Study. 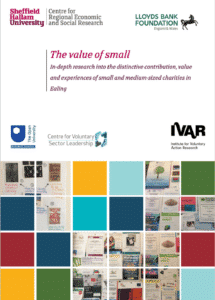 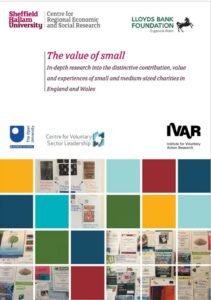