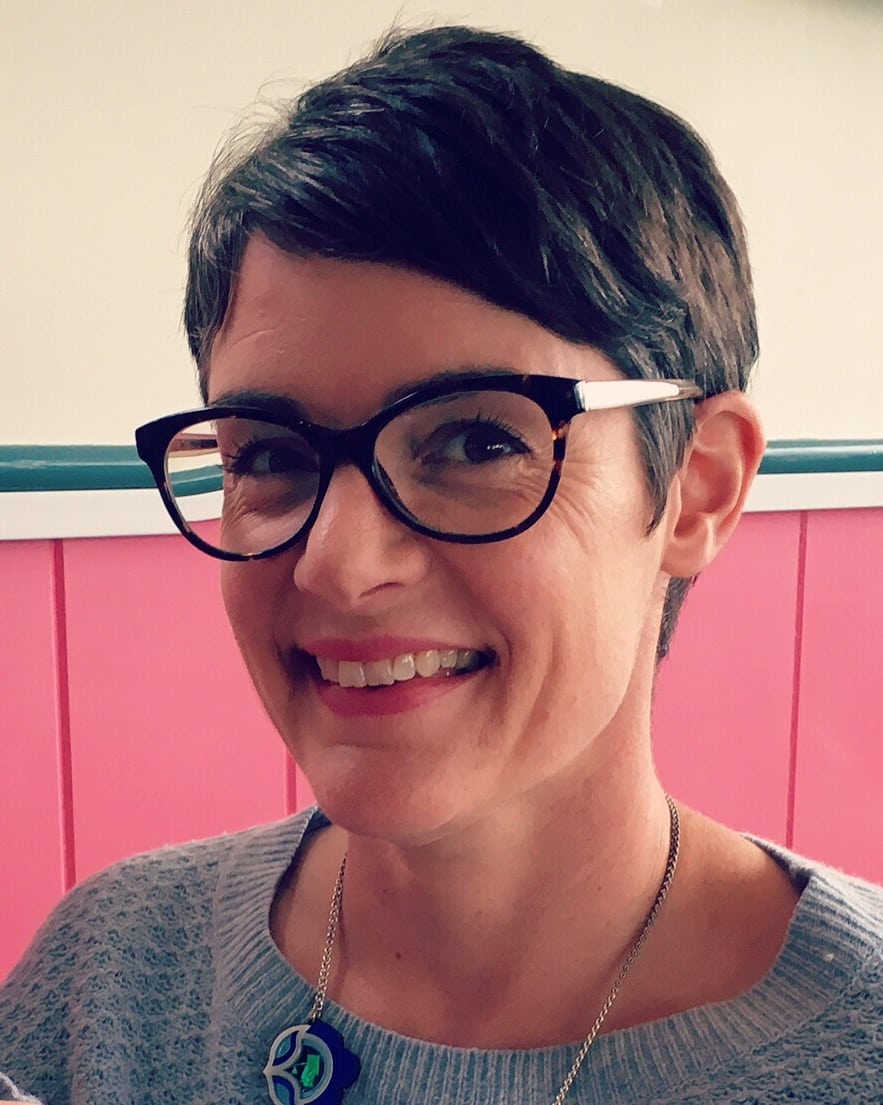 Grant reporting is broken. Can we fix it?

These are words used to describe grant reporting by six UK funders and six organisations they fund, at a workshop run by IVAR and Esmée Fairbairn Foundation in April. As funders we each have our own finely crafted reporting system to learn from our grants. But our system is just one of many others the organisations we fund have to negotiate. No matter how simple and clear we think our own system is, it still forces charities to repackage similar information for each funder, on a different date, with a different word count and in a different format.

We did not set up this workshop so that funders could come up with a common reporting form or system. We wanted to explore how to put the organisations we fund in the driving seat on reporting.

Be careful what you wish for!

I expected the meeting to come up with practical changes – big and small – which could help make reporting easier for charities and social enterprises, and make funders work together more. It did, and some of those changes are listed below. What I did not expect was so much challenge on the fundamental issues behind reporting: power and relationships.

Everyone recognised the value of reporting for accountability, and in providing an opportunity for reflection and learning, (download full report below), but we all agreed on two big changes funders need to make if reporting is going to improve.

Could small changes be the key to making a big difference?

These are big changes for some funders to make, but there are many different small changes every funder could make which could contribute to the bigger change. Could you commit to one or more of these?

Funded organisations should be encouraged to:

Tell us what you think, and get involved

A small group of funders are going to pilot and test some of the changes above, and report back on how it’s going at a meeting in September.

Please comment below or email with any other ideas, or advice. What would really make a difference for your organisation? Are there other ideas you have explored? Why did or didn’t they work?