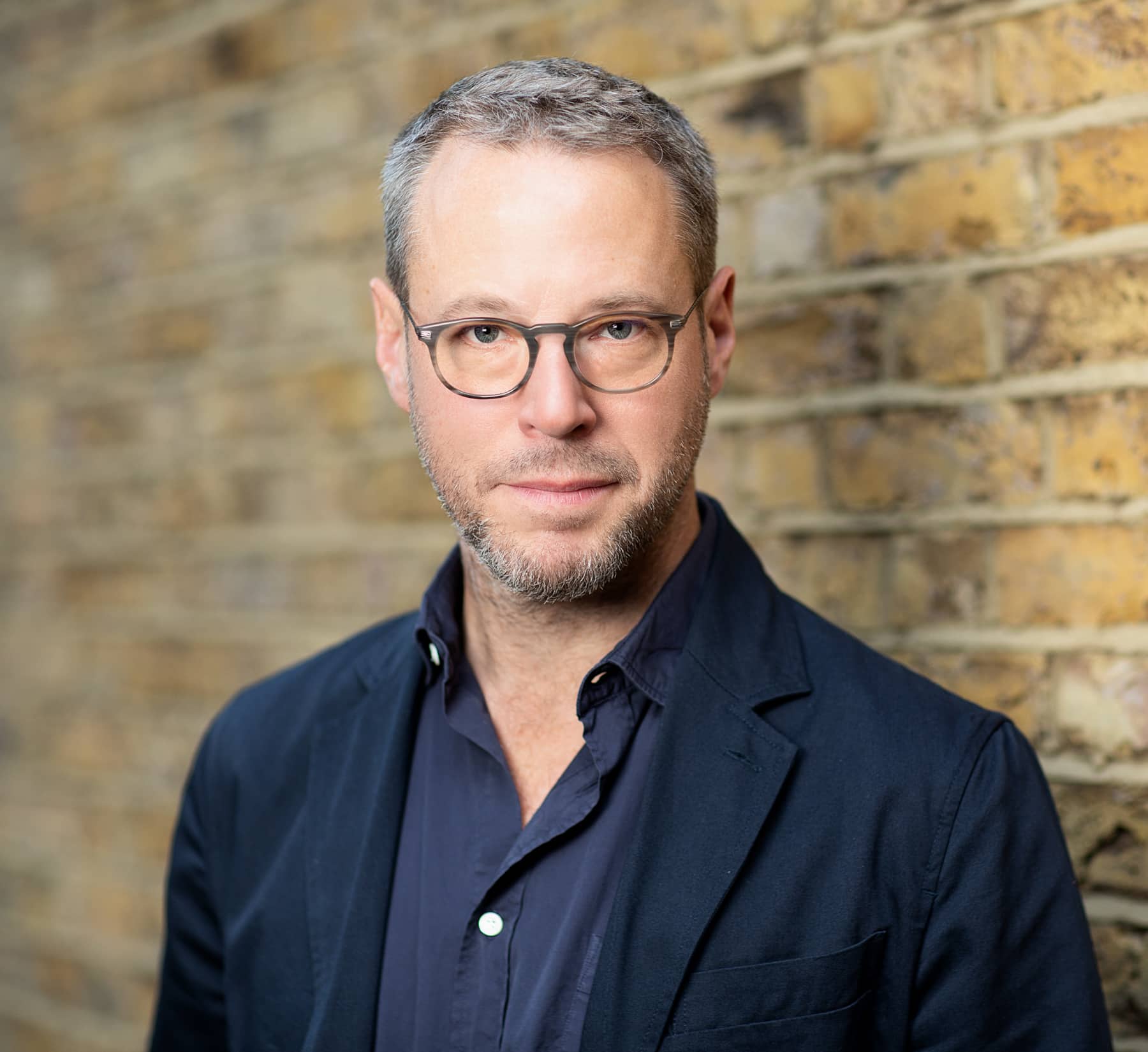 Core funding is the answer - whatever the research question

This follows Suraj Vadgama’s (Product Lead at CAST) blog sharing three things that stand out from his data visualisation to explore themes in grant funding.

Reading Suraj’s analysis of core funding trends – alongside the publication of a series of reports about the future of civil society – I was struck this summary of life for community-based organisations:

“They have been affected by the uncertain nature of local authority funding, reductions in some funding sources, a move towards more ‘prescriptive funding’ and problems covering ‘core’ costs and the full economic costs of services provided. It is increasingly difficult to carry out community development work and activities which foster local social interaction because of problems in finding money to support them”.

This quote could be from a number of 2018 publications – The Story of our Times, The Future for Communities, The value of small. In fact, it’s taken from our 2006 study on the impact of New Labour public policy reforms on ‘community anchor’ organisations: ‘Servants of community or Agents of government’. At the event to launch the study findings, with the Director of the Office for Third Sector in attendance, I was given some friendly advice: “At all costs avoid talking about core funding. No one’s interested.” How bizarre. We had produced compelling evidence that the ability of community-based organisations to act as agents of change, advocates for their local communities or participants in neighbourhood governance was being severely curtailed. At the same time, the independence of the sector – its ability to set its own approaches and goals – was being undermined by aspects of current funding regimes. And yet there was to be no mention of a simple solution.

In the years following this study, I began to notice that, whatever our research question, the answers often included something about the need for core funding. Perhaps this was just confirmation bias. After all, IVAR itself was founded on a core grant from the Tudor Trust and, over its 18 years, has been sustained and nourished by further such grants. I like to think, though, that our passion for core funding is fuelled by more than self-interest or excessive empathy. The current operating environment for voluntary and community organisations remains incredibly demanding. Organisations are struggling to deal with both complexity and distress, often feeling unable to find the time or space to think about how to move forward. In these circumstances, core funding can make an invaluable contribution – the opportunity and resources to plan, innovate and improve; a bit of security; some breathing space and time to think; validation for the great work that many organisations do, often against the odds.

As we approach the end of 2018 – for many of us a moment of unprecedented uncertainty and turbulence – we are witnessing a renewed focus on some of the key themes set out in ‘Servants of the Community’. ‘The story of our times’, ‘The value of small’, ‘The future for communities’ – these reports all contain important ideas about the local, alongside challenging questions relating to power and belonging and accountability. Many of the innovations envisioned in their findings suggest a vital role for community-based activity, much of which is likely to take place through some kind of organisational form. And most of which will require some kind of resource.

Yet if we turn to Suraj’s analysis of core funding between 2013-2018, what jumps off the page for me is his finding that: “the overall amount of core funding (at least from those funders publishing to 360Giving) has remained reasonably consistent”. So, despite the notable efforts of some foundations, it would appear that the core funding walk is still lagging behind the talk. At IVAR, the beneficiary of core funding and the author of numerous reports extolling the value and benefits of core funding, we find this both alarming and depressing. Surely it cannot be beyond our collective wit to recognise that if we really want to foster hope and opportunity in local communities, then we need to ensure that funding is unencumbered and unfettered, so as to allow for both experimentation and security. Let us hope, when we look at Suraj’s core funding map a year from now, the picture is markedly different, and shows that, finally, everyone “is interested”. 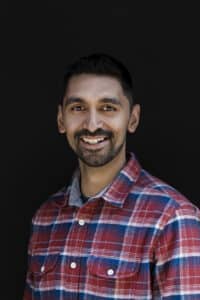 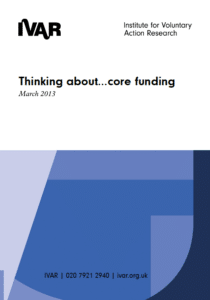 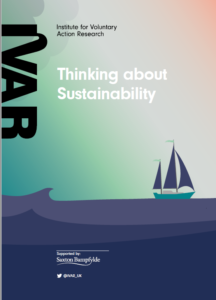