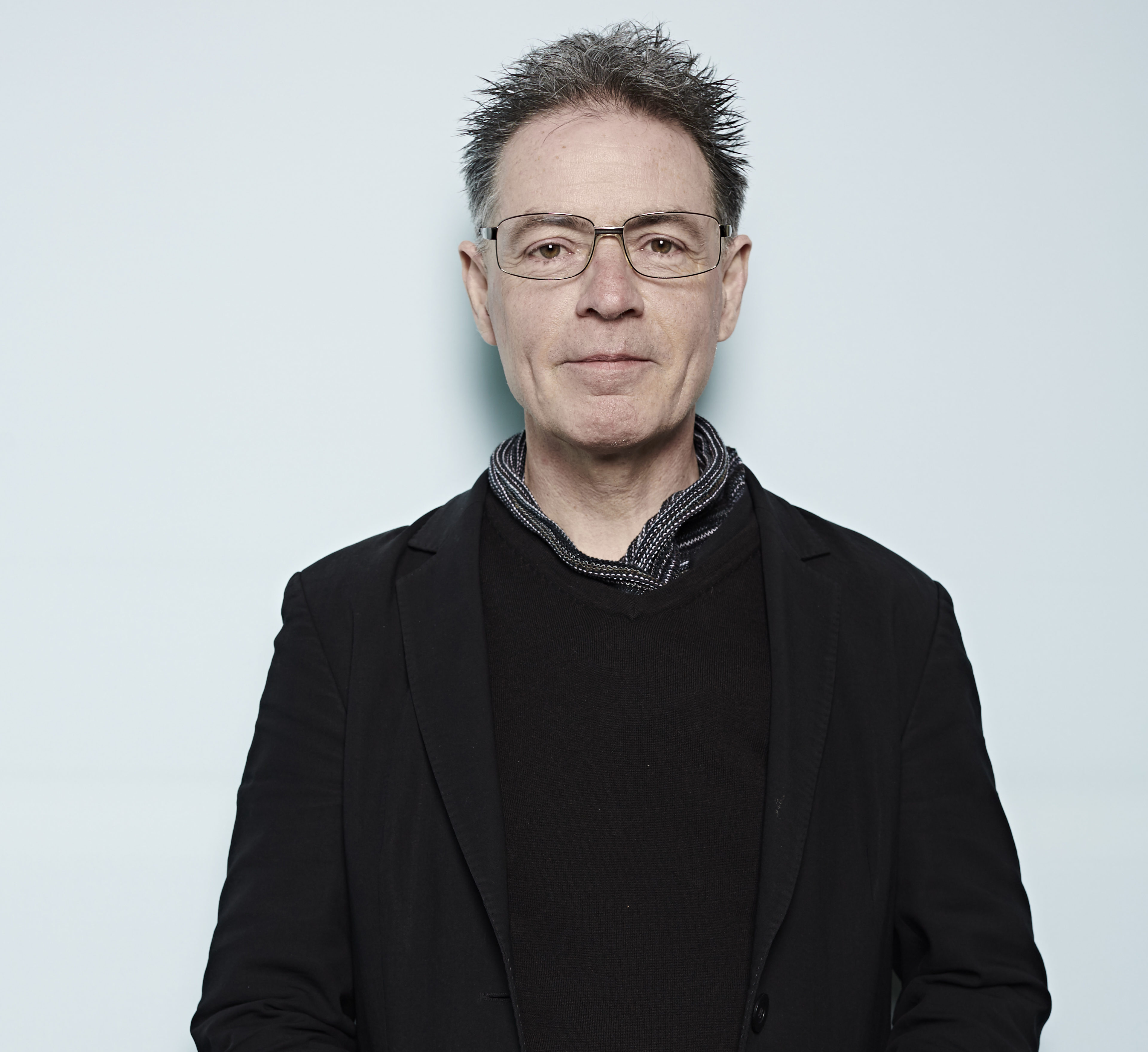 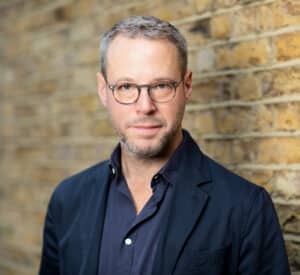 Covid-19: Getting money quickly to frontline services: Building on experience of past emergencies

Covid-19: What can funders learn from previous emergency responses?

Covid-19: What funders can do this week: Building on experience of previous emergencies